Vertical controls for all surveys shall be determined in the North American Vertical Datum of 1988 (NAVD88). All measurements shall be referenced to local control stations of the National Spatial Reference System, specifically the public domain Louisiana State University Continuously Operating Reference Stations network or other currently National Oceanographic and Atmospheric Administration National Geodetic Survey approved reference stations, such as benchmarks, monuments, or continually operating reference stations. 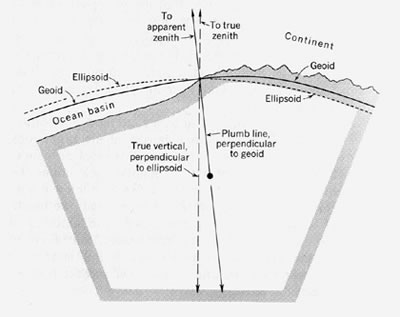 The National Geodetic Survey has determined that the GEOID12 model was developed using erroneous input control points, primarily in the Gulf Coast region. Click here for more information. NGS immediately corrected these errors and developed the GEOID12A replacement model. GEOID12A is now available for public analysis and comment on the NGS Beta website for GEOID12A and will soon be released for production.

C4G will analyze GEOID12A and publish our findings as soon as possible. Click here to see a map of GEOID12A minus GEOID12, changes in the data used for GEOID12A are also noted on this map.

The National Geodetic Survey (NGS) issued a notice on Saturday, August 4, 2012 stating that they have determined that the new hybrid geoid model, GEOID12, contains localized errors in Louisiana and Mississippi. Click here for more information.

Here is a list of other free online GPS post-processing services:

Click This Link to read a great article written by Eric Gakstatter of GPSWorld.com with a report on how all of these free online GPS post-processing services compare, including OPUS.